So week 24 of Project 52 saw a hula hoop! Having purchased this for myself in an effort to get fit, it initially looked way too big for my son to do some hooping with ….however, much to his delight (and my surprise), his hula-hooping was pretty darn good which immediately set of a “click” trigger in my head!

I knew the backdrop I wanted for the scene so we jumped in the car and headed out … with the hula hoop.

First of all, I have to say my son was loving the attention he was getting from passing by cars (as he is quite shy in some ways, I found this funny and heart-warming) but the funniest thing of all was when he said to me, “mum, other than having me this is the best decision you have ever made!”

He said that, so far, this was the best week of Project 52 and he even asked if I had more memory cards so I could carry on taking photos! I think that could possibly be a first and the challenge is on now for me to come up with an idea which is received with such enthusiasm.

It was a tough choice to pick one photo and I’ll probably put a few on my Facebook page and/or blog page too but the one I chose was one which was captured when he started to display his multi-tasking skills of winking at the same time as hula-hooping. We now compete with each other as to who can do the most things whilst hula-hooping …. hula-hooping and shooting a basket ball at the same time is the one which we are trying to conquer at the moment!

Thank you for taking the time to look. 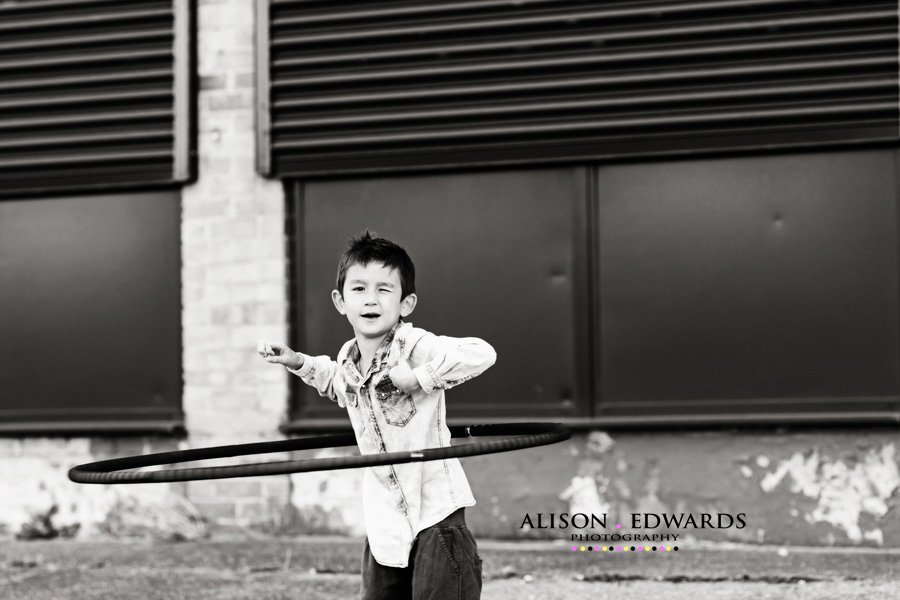